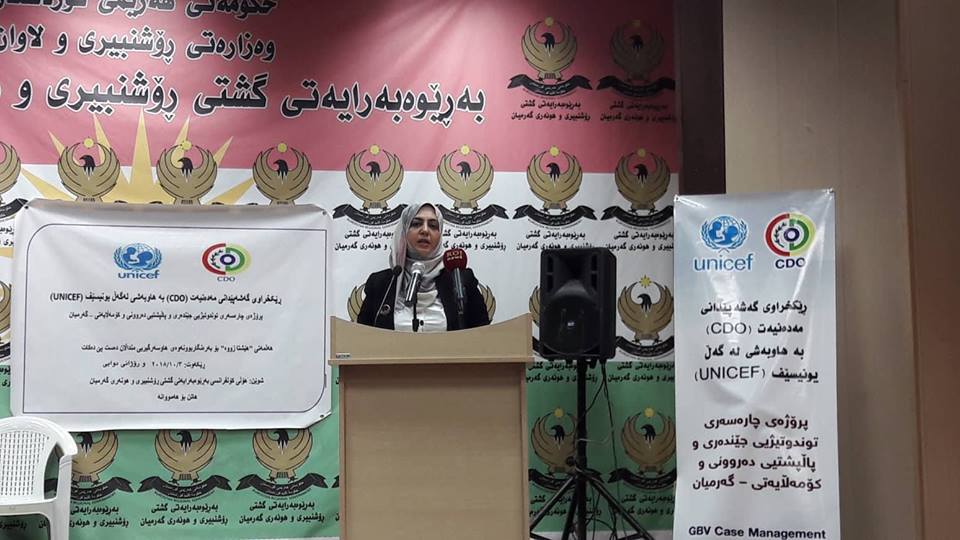 Gender-Based Violence and Psychological- Social Support project, which is implemented by CDO in partnership with UNICEF, conducted a number of activities in the early October, in order to raise awareness and convey aims and messages of the project.

Announcing a campaign for combating early marriage in Garmian was a part of the activities in which 250 individuals benefited from the campaign.

Sewing course was conducted for women and girls in Kifri in which 60 individuals were benefited.

4 awareness seminars about gender-based violence and research of the violence cases, in Kalar, Kifri and both Tazade and Qoratu camps were also part of the activities. 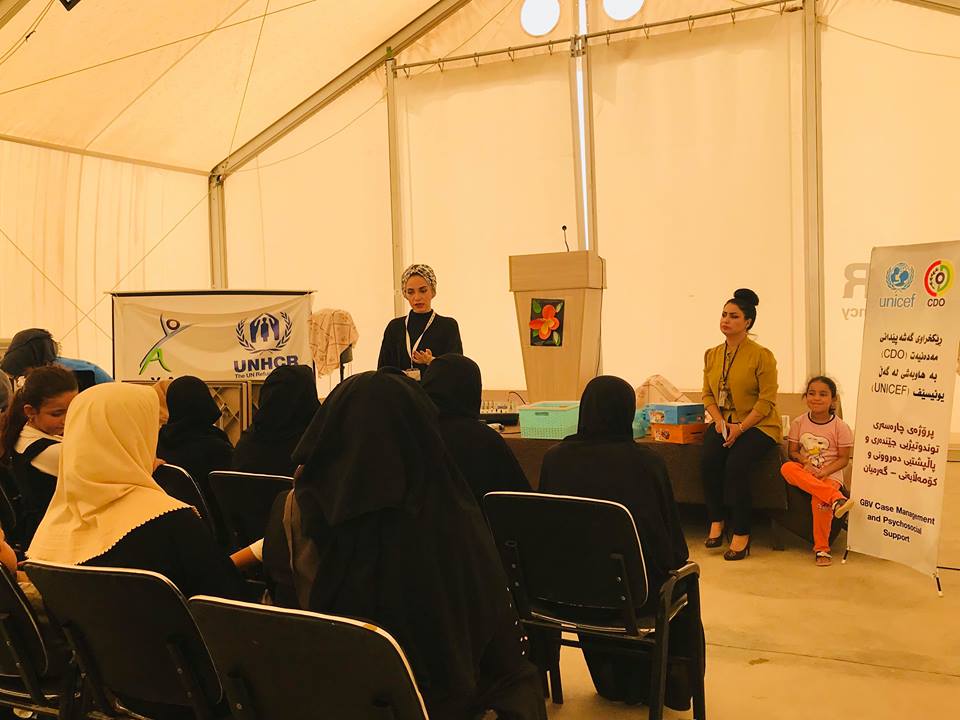 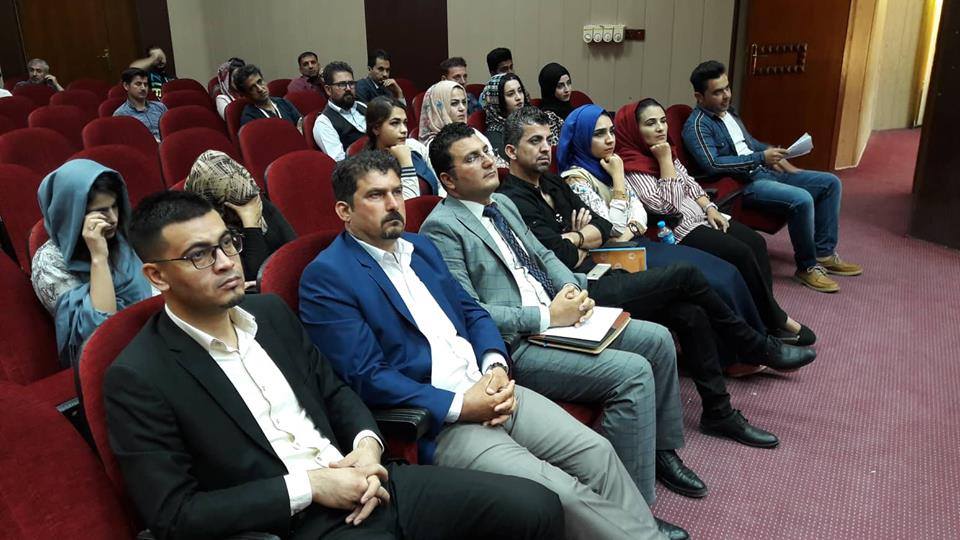 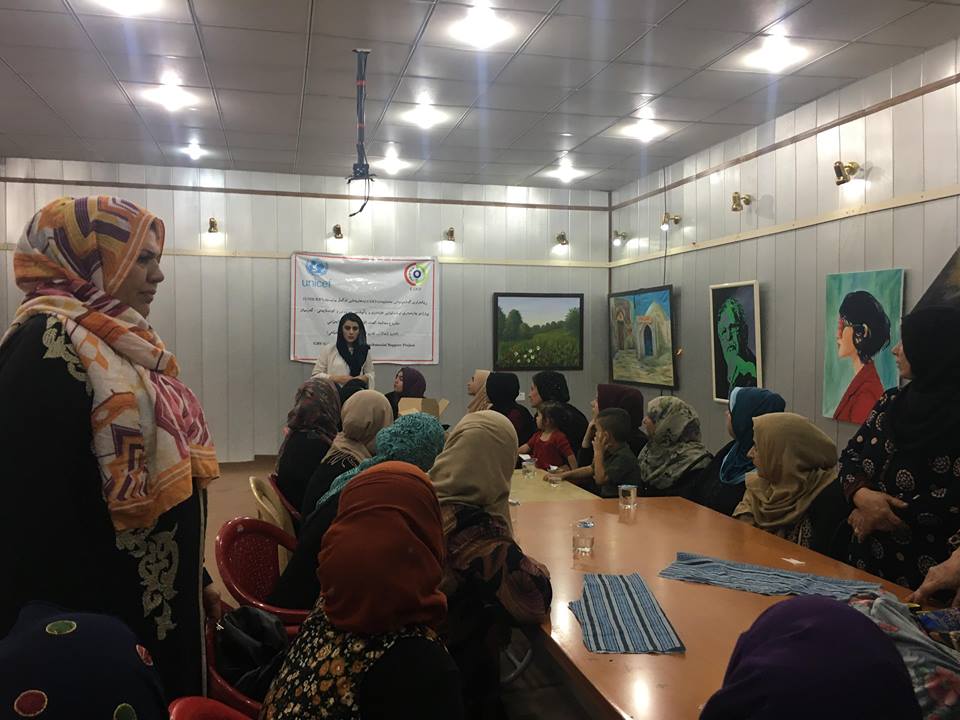 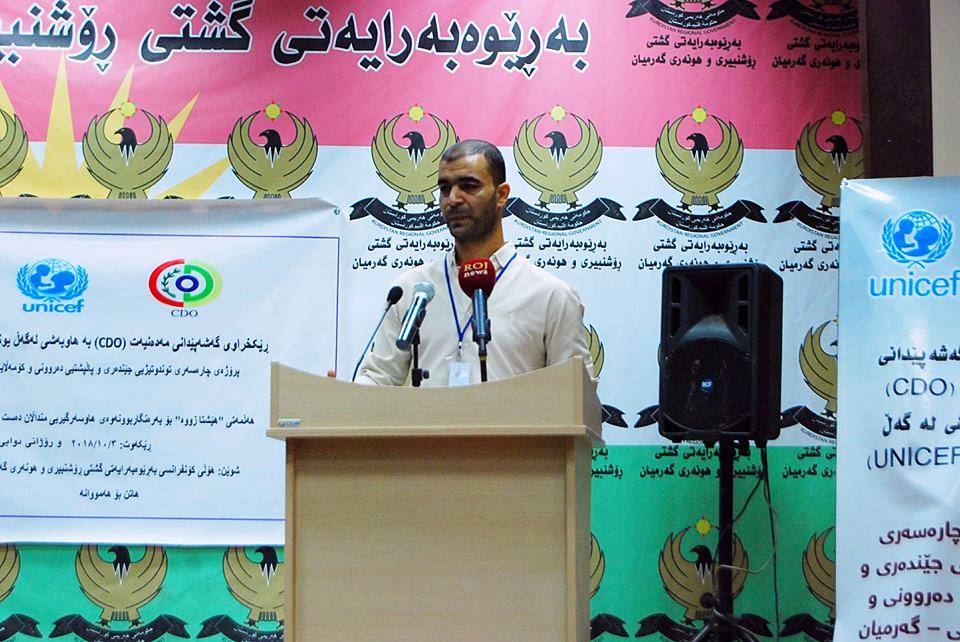