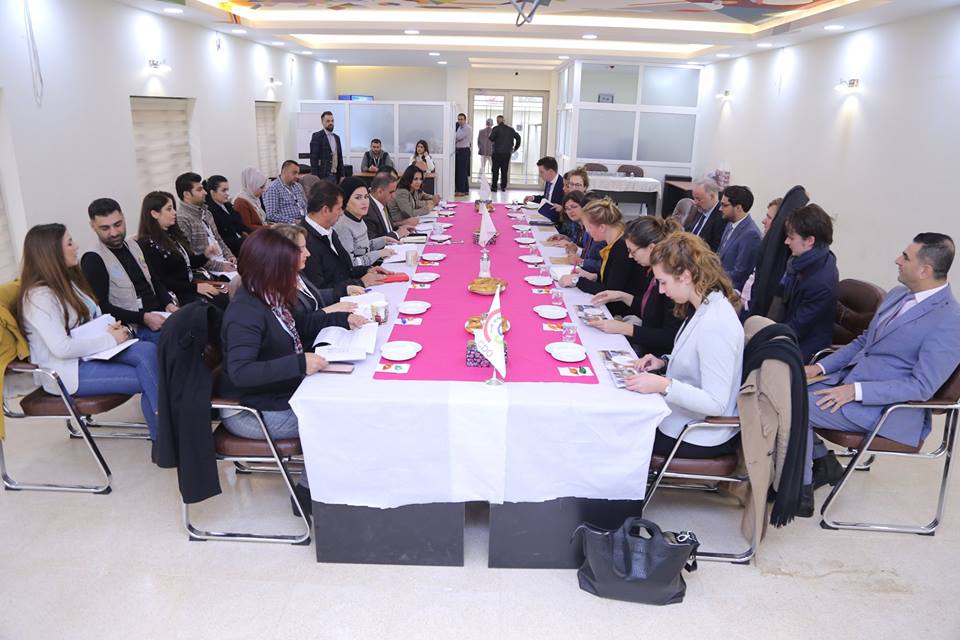 On November 12, Civil Development Organization-CDO received a delegation of Democrats 66 party which is a social-liberal political party in the Netherlands. The delegation was headed by Litvin Van Lange chairman of the committee for foreign affairs, Mylan Assas who is responsible of foreign relations and also a number of non-governmental and governmental officials. They were welcomed by CDO’s general director, administration and other staffs of CDO.

In the meeting Litvin gave a brief about their party, and then the general director of CDO briefed the delegation about CDO’s activities, projects and how they provide services to communities especially refugees and IDPs.

The aims of their visit were to further follow up and be aware of refugees and IDPs life conditions and how to support them through increasing Netherlands Government assistance to Kurdistan Region.

Both sides discussed women rights, education and building capacity of the organizations. They also visited Ashti IDP Camp and were welcomed by the

Camp Manager and discussed the obstacles that face them, then visited Women Social Service at Ashti IDP Camp.

When the delegation goes back to Netherlands, they will report the visit details and refer to the leader and their ministers in government, to their members of Europe and Netherlands parliaments, and also to media and public opinions. 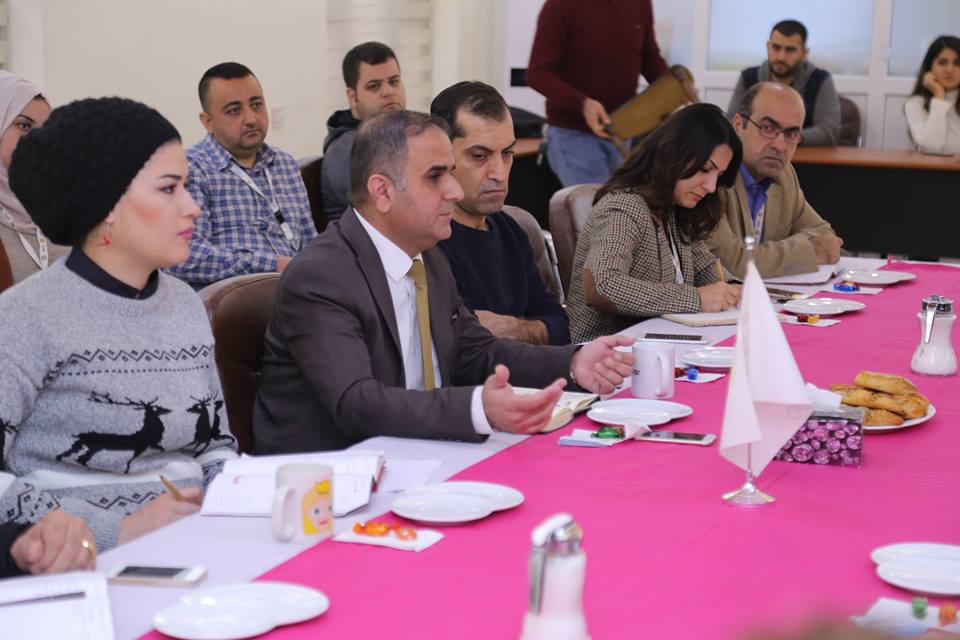 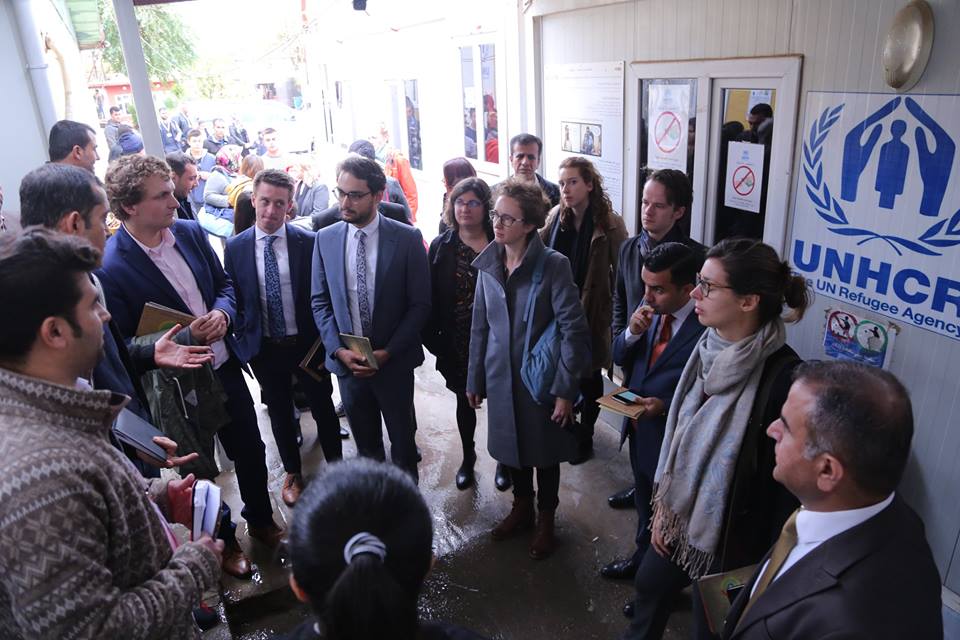 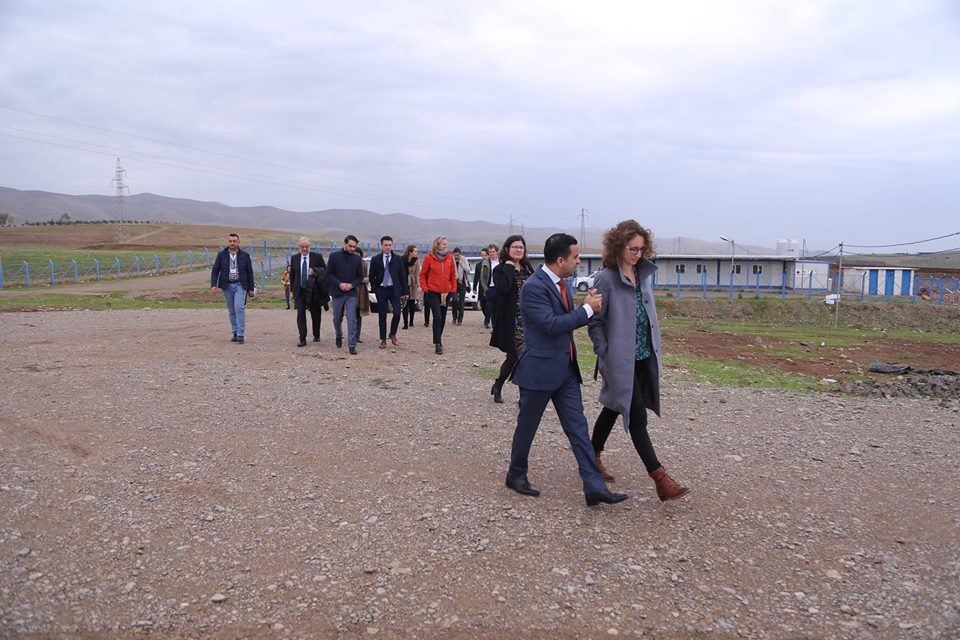 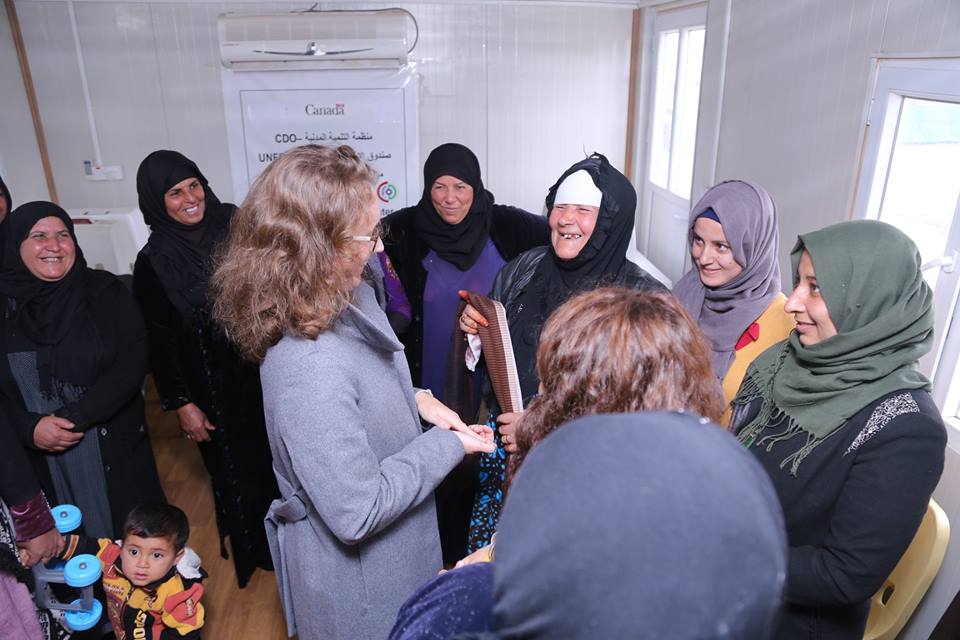 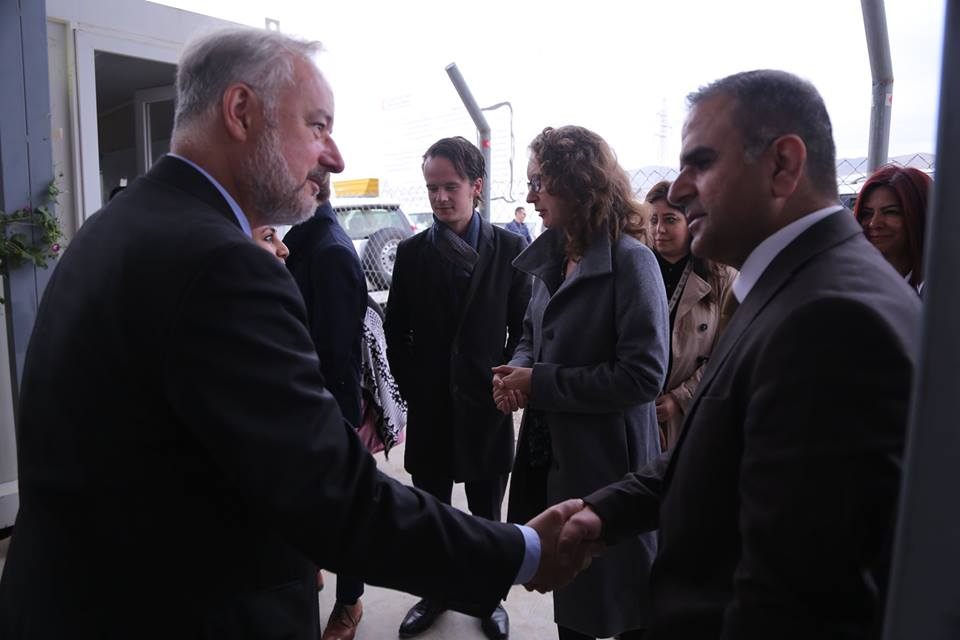 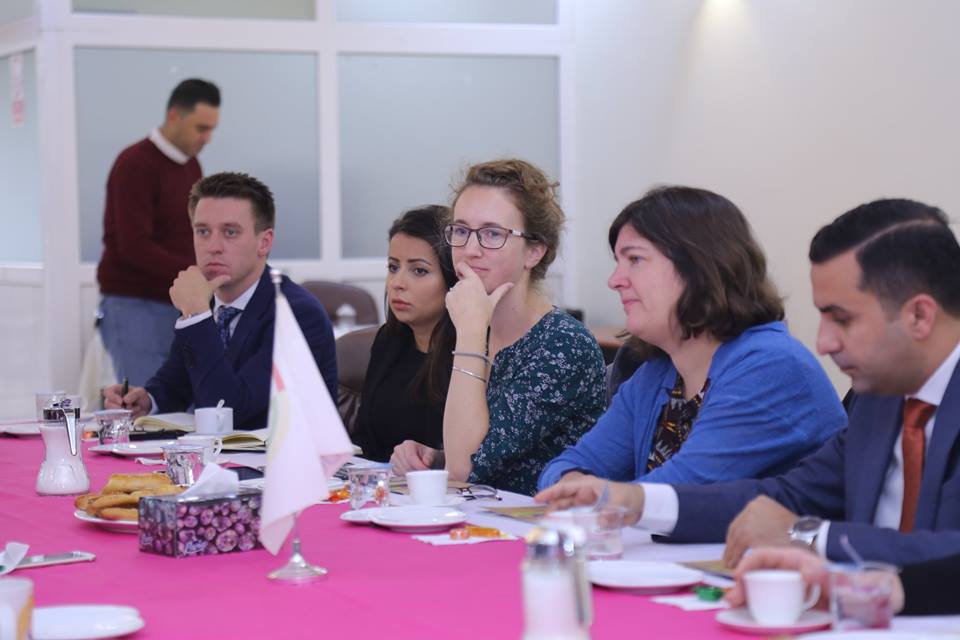 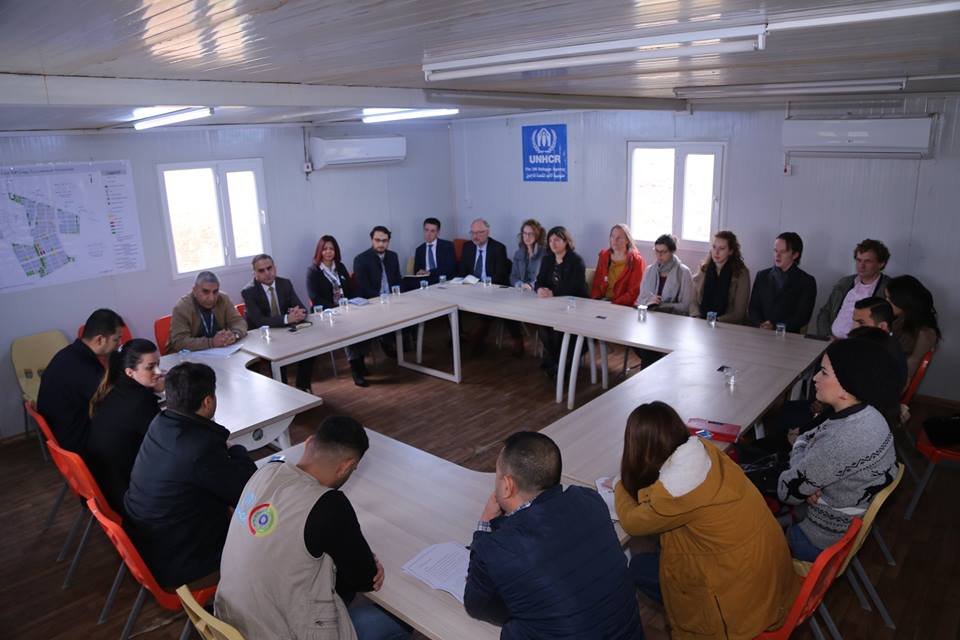 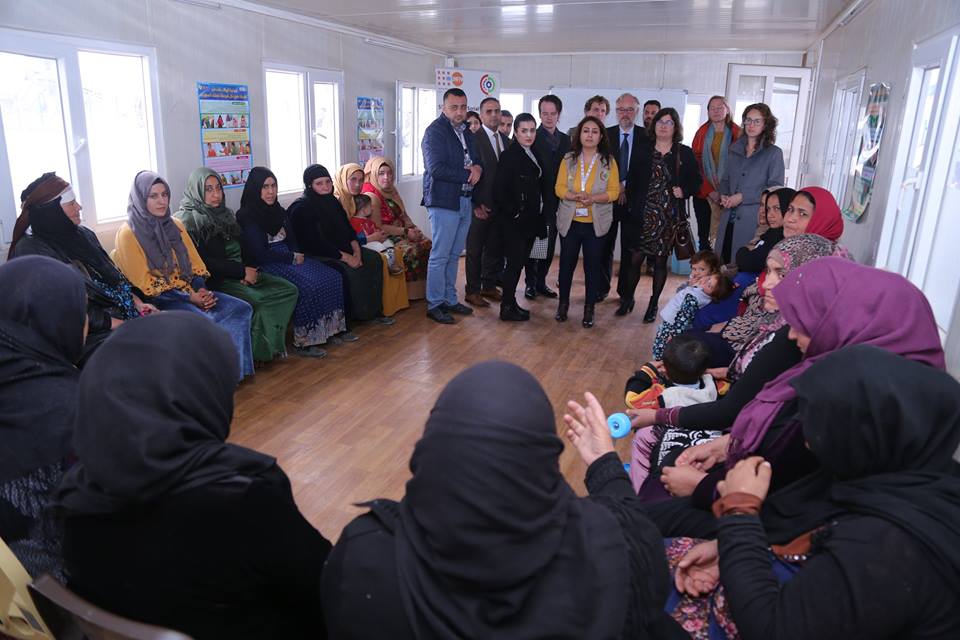 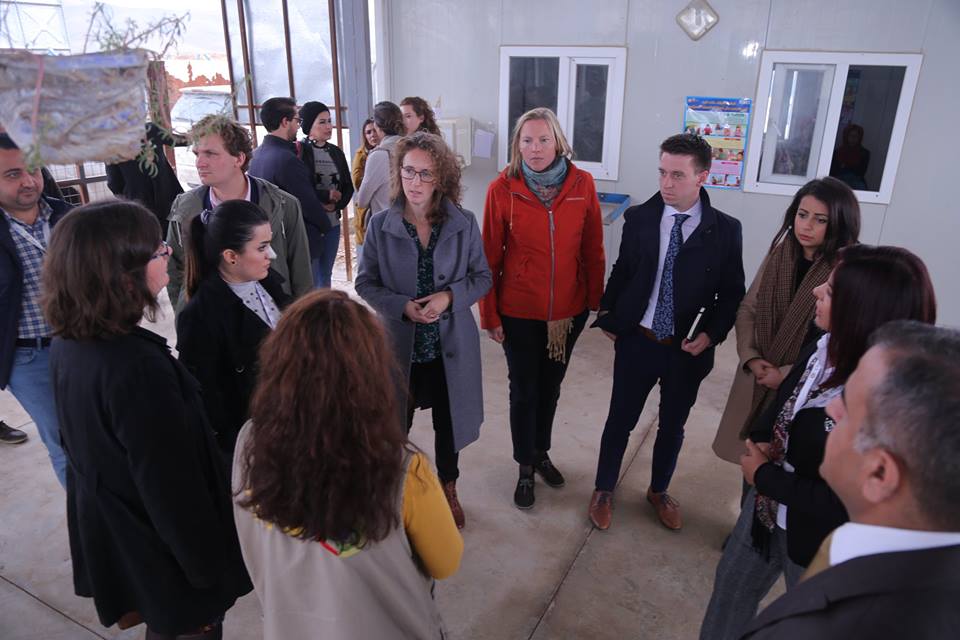 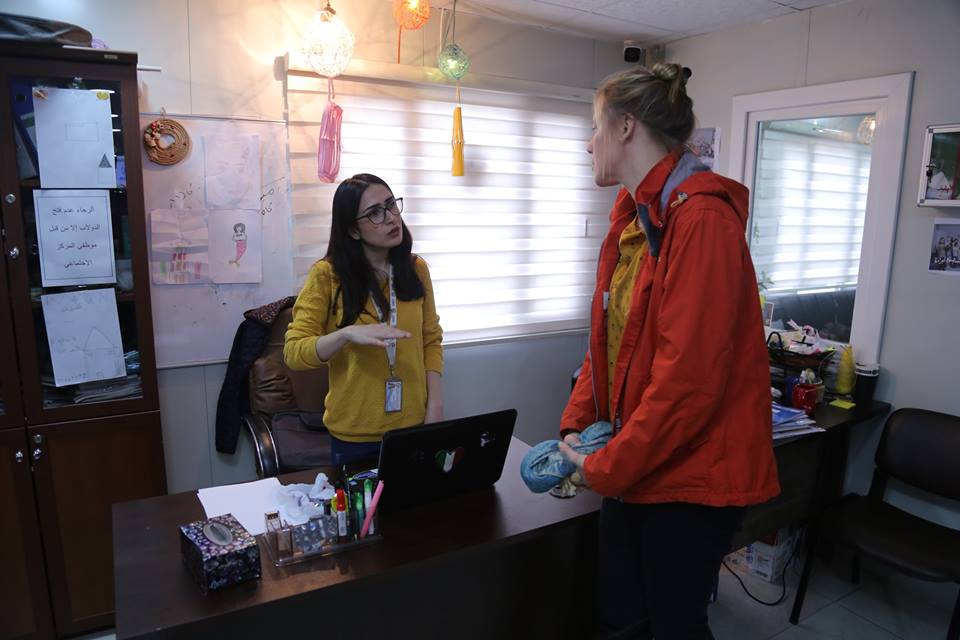 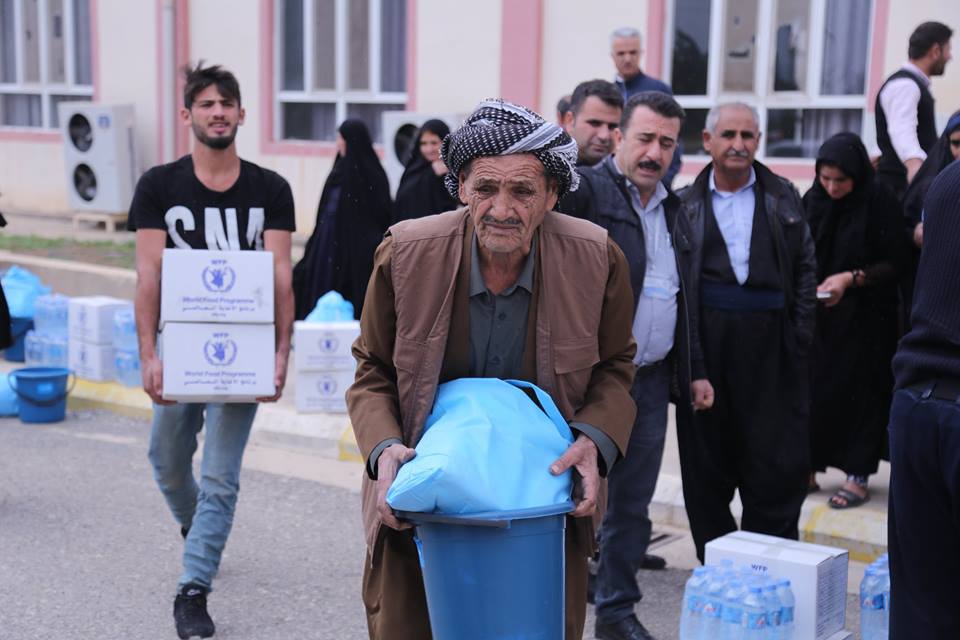 On November 4, Civil Development Organization-CDO in partnership with WFP and UNICEF provided 150 food packages and 73 packages of hygiene for 73 families that were displaced, in Sarkapkan and Sangasar as a result of flood. 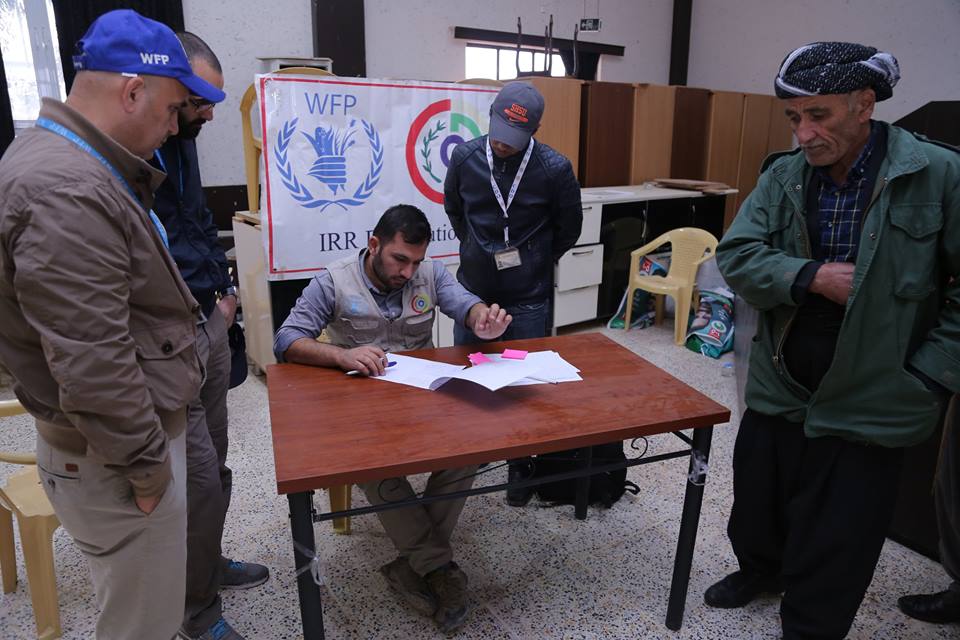 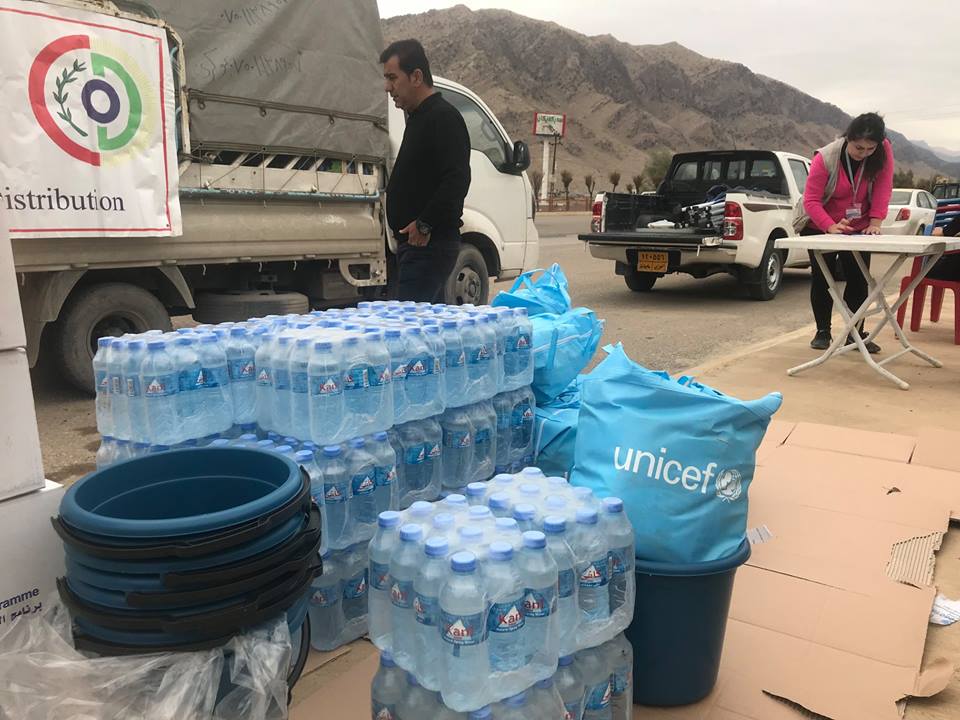 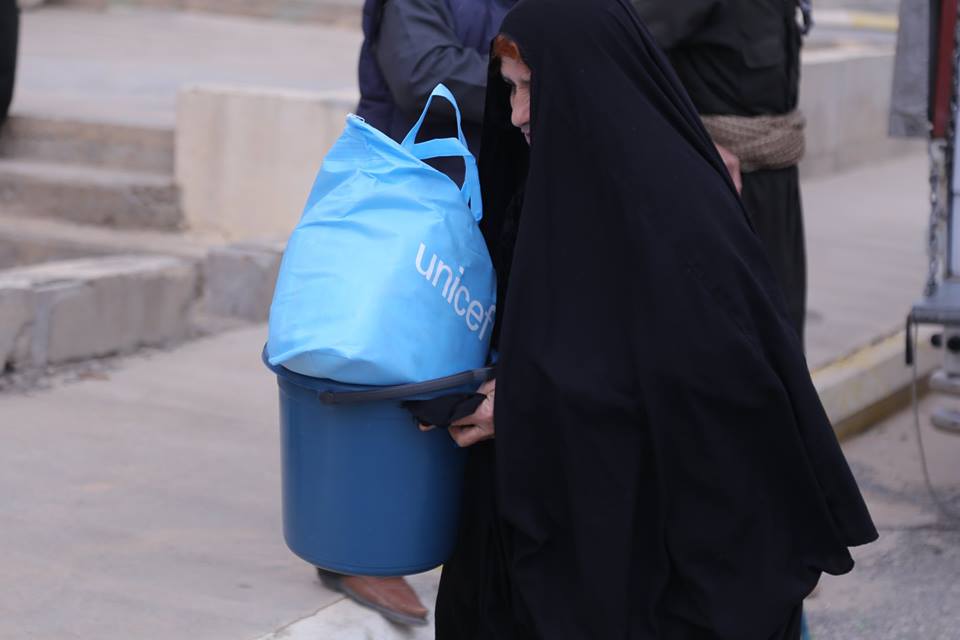 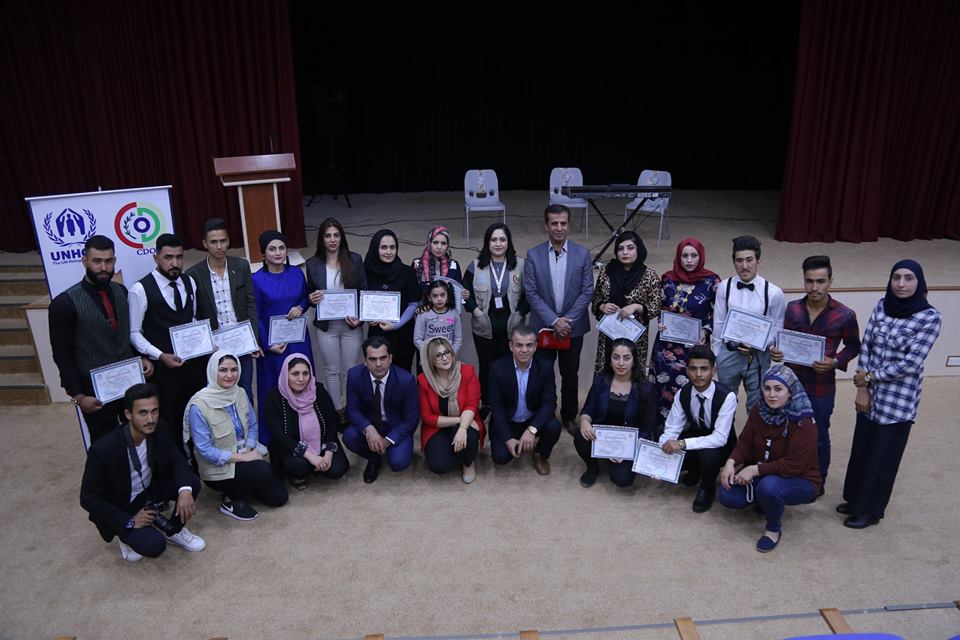 A ceremony conducted for granting certificates to the course participants.

On October 31, Chamchamal Community Center held a ceremony for completing a long-term English course. Certificate of participation was granted to 14 refugee, IDP and host community students. In presence of representative of UNHCR, representatives of Charmo University and Chamchamal District, director of Chmachmal directorate of Culture and Art, directors of Chamchamal Children Culture House and Shorsh Youth Center.

Previously Chamchmal Community Center which is a project implemented by Civil Development Organization-CDO in partnership with UNHCR in cooperation with Charmo University held a long-term English course which lasted for 3 months. 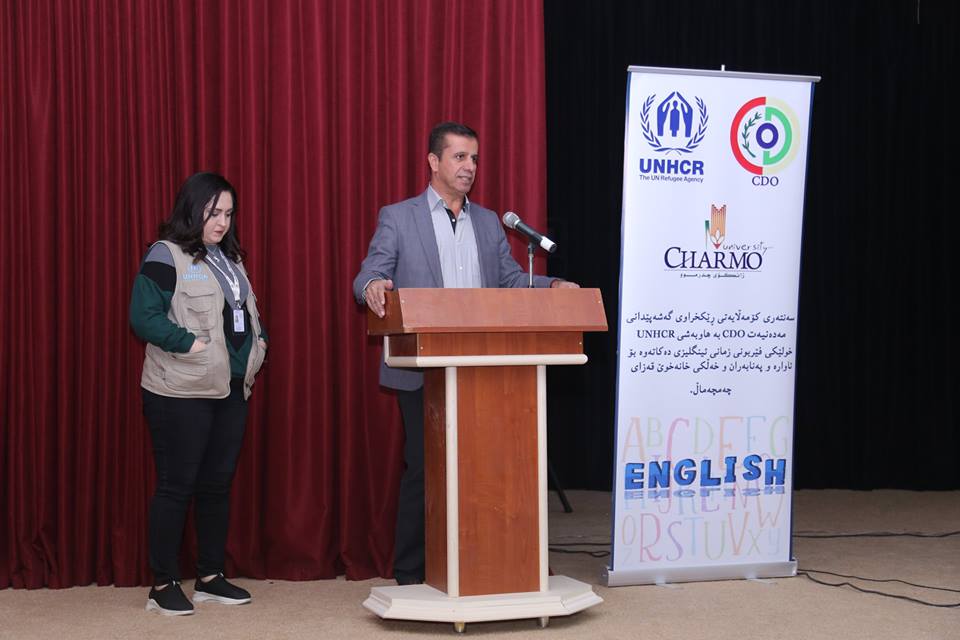 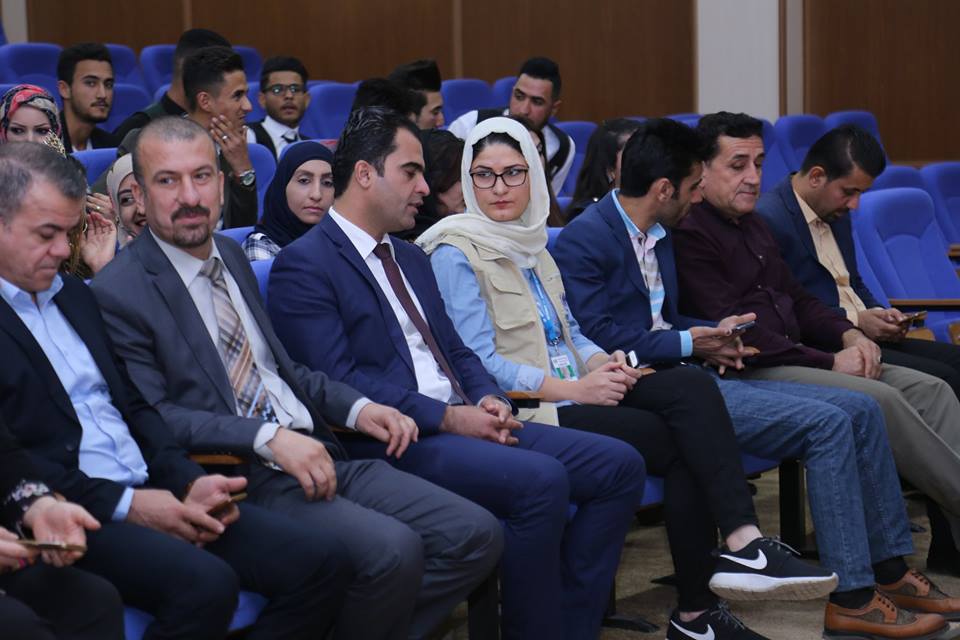 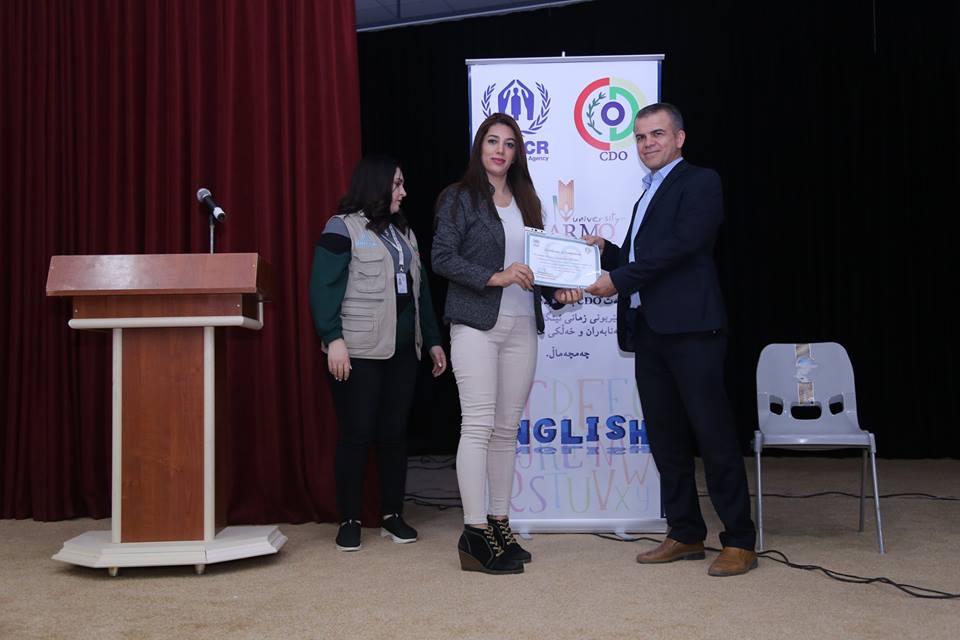 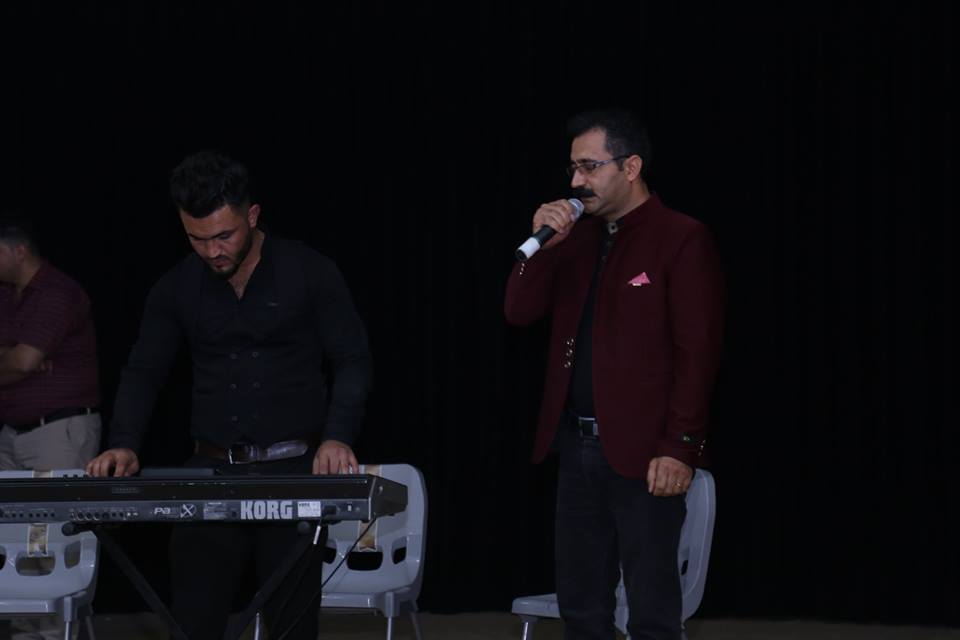 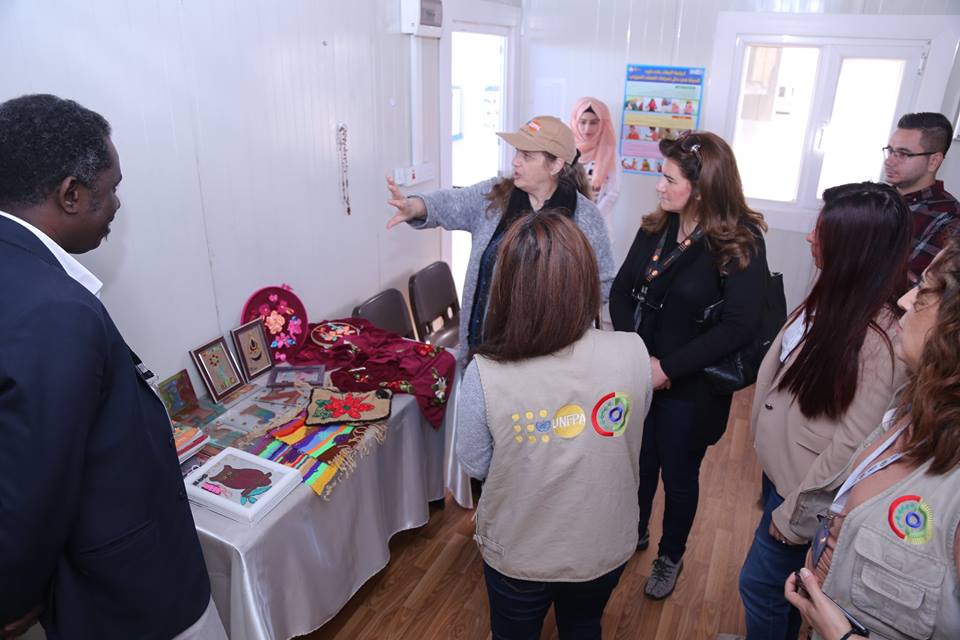 on October 30, Pamela Husain UNFPA Senior Programme Manager in Iraq visited Ashti and Arbat Camps, in order to further follow up and be aware of the activities of Gender-Based Violence Survivors Support Project.

Pamela with the staffs of Sulaymaniyah UNFPA Office and Civil Development Organization-CDO staffs of Gender-Based Violence Survivors Support Project visited Women Social Service at Ashti IDP camp and both Reproductive Health Centers of Ashti and Arbat Camps and met the women who live in the camps to gain information through direct conversation with them.

she also appreciated CDO staffs for offering their ongoing services to the IDPs through the centers. 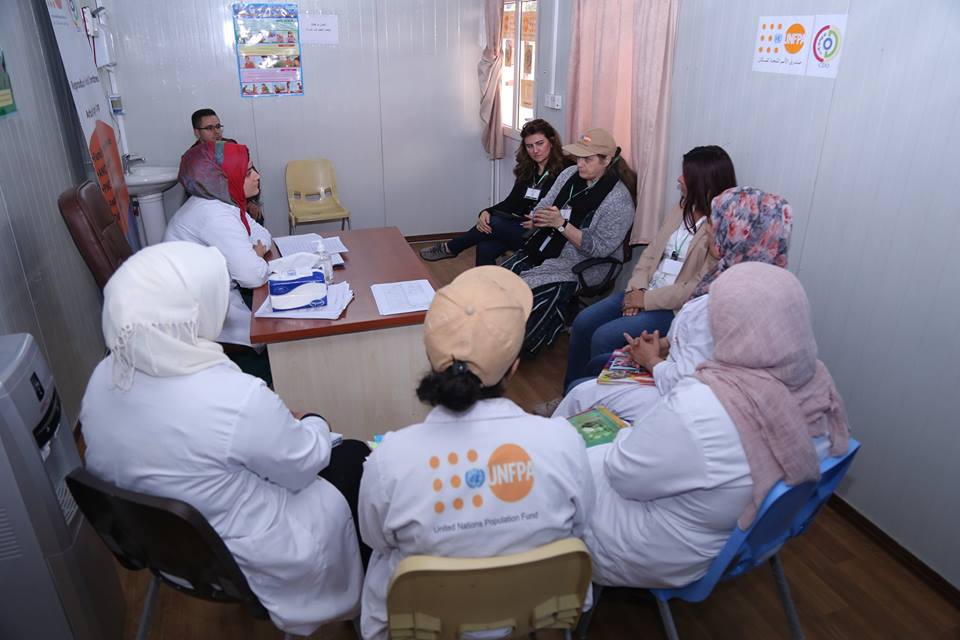 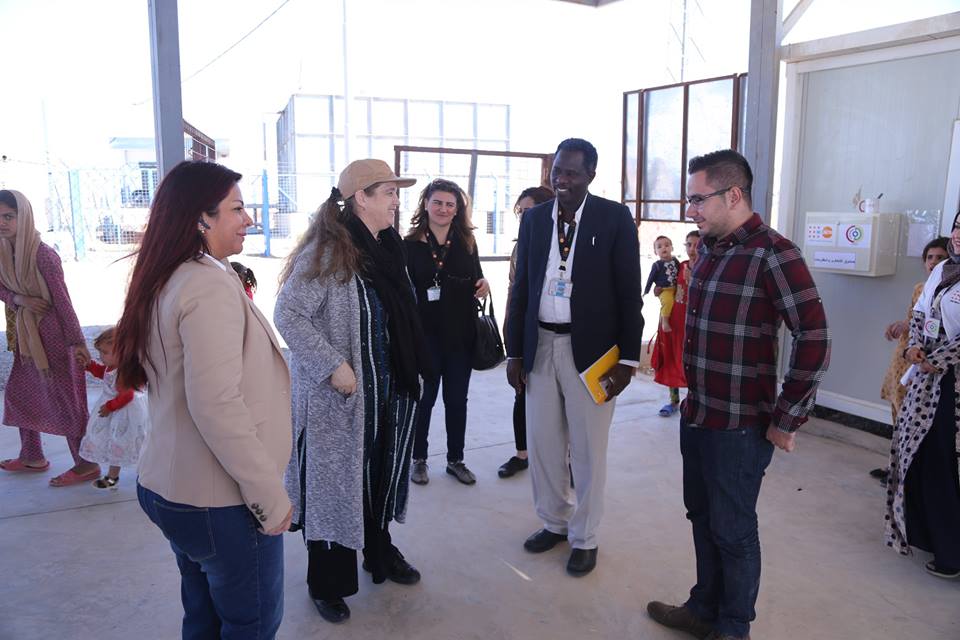 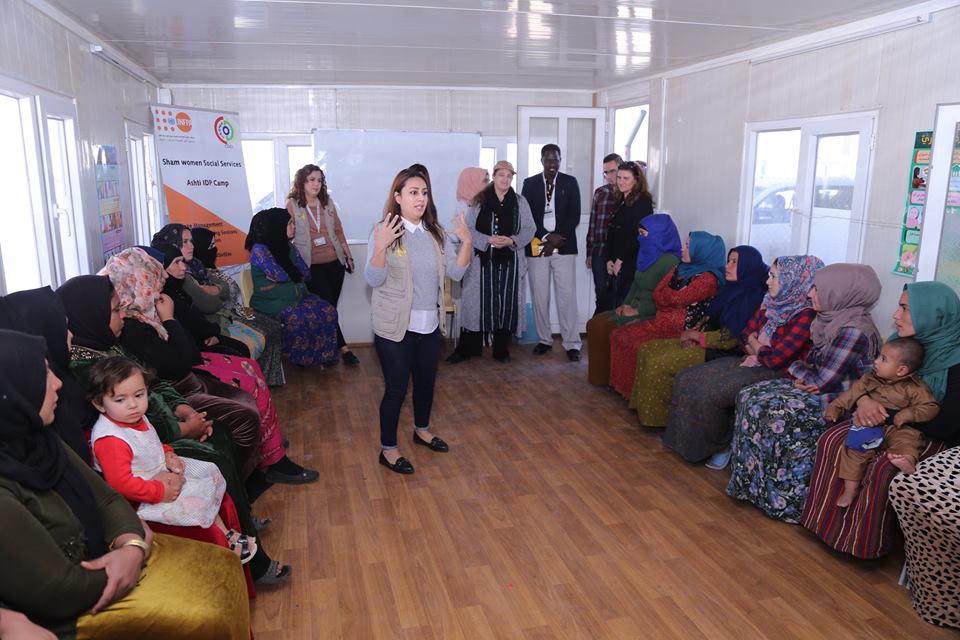 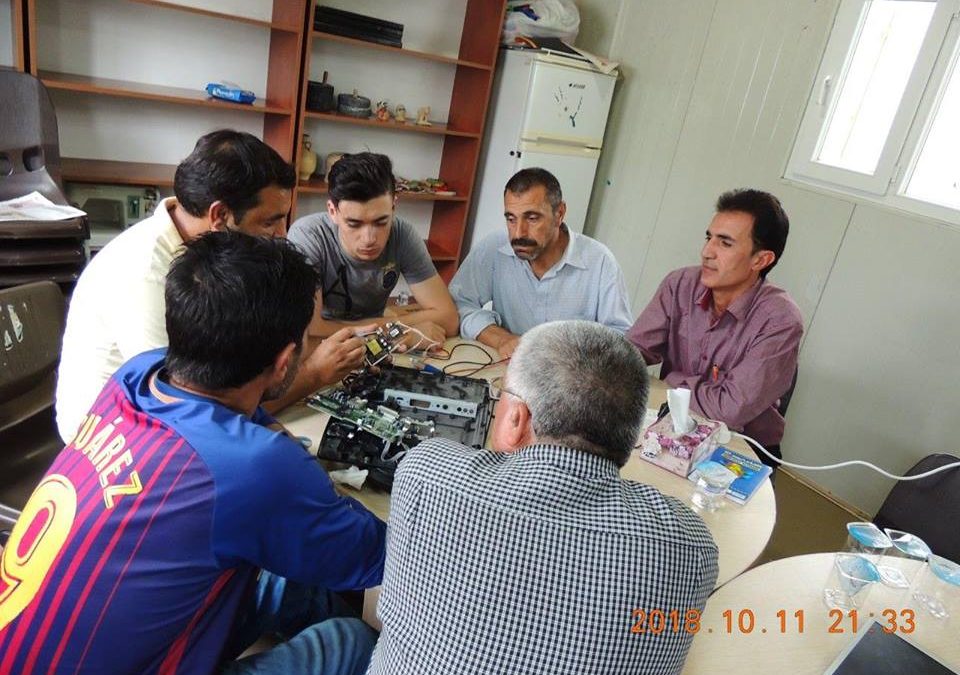 10 individuals were benefited from the courses and each course lasted for 36 hours. Arbat Community Center is a project implemented by Civil Development Organization-CDO in partnership with UNHCR. 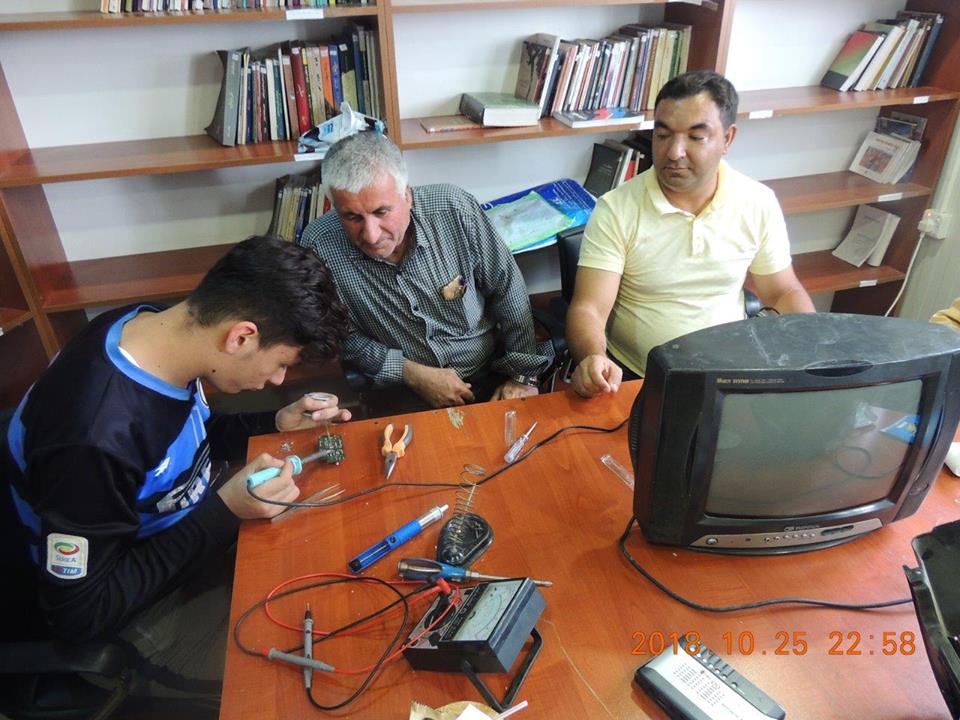 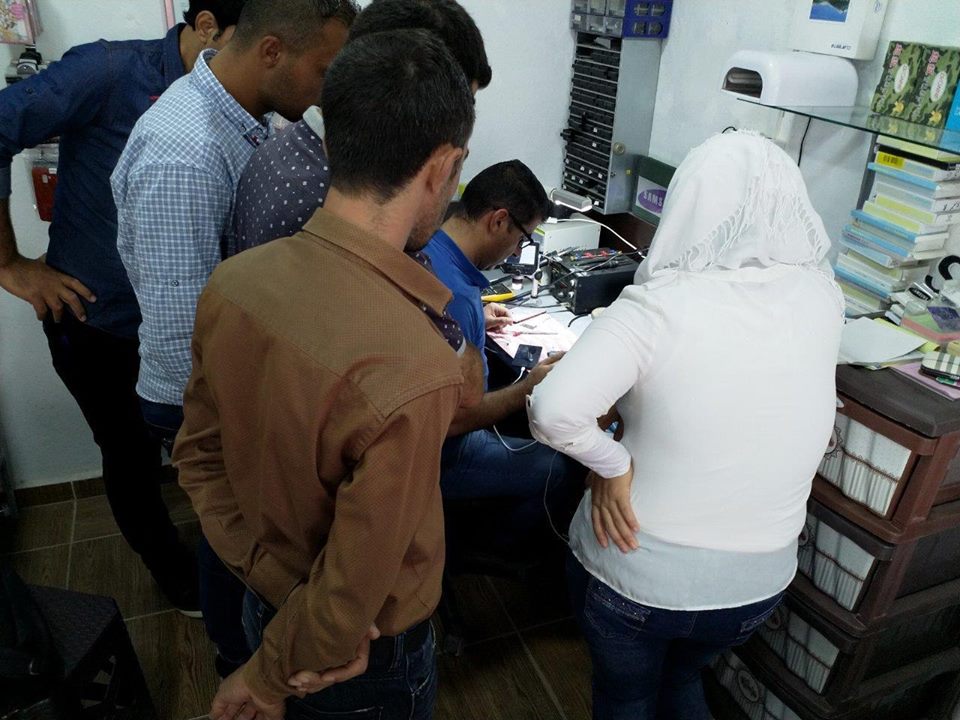 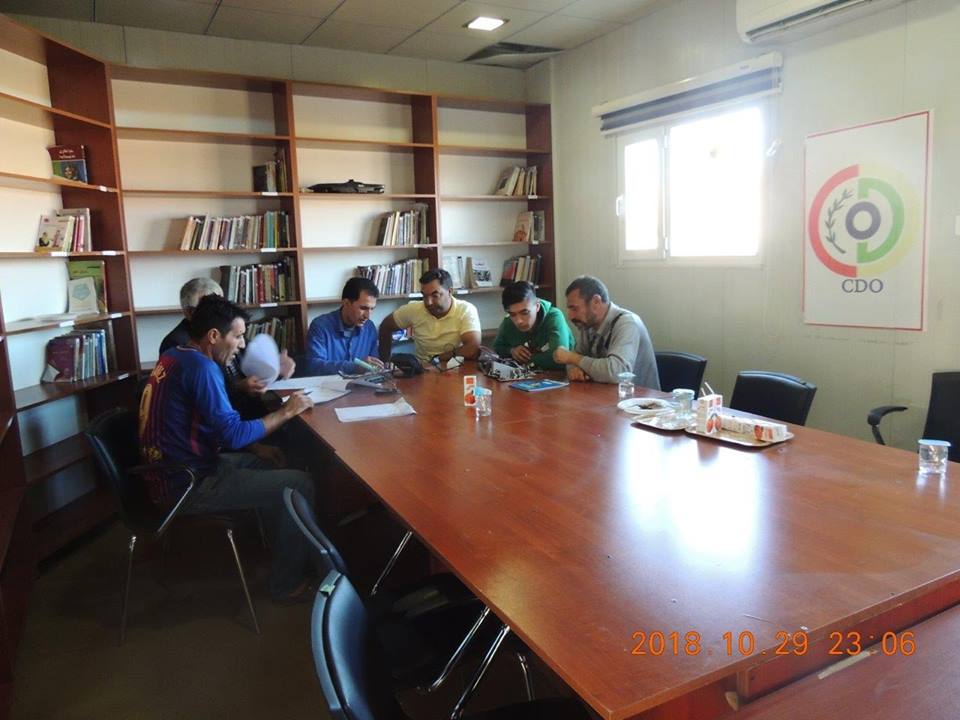